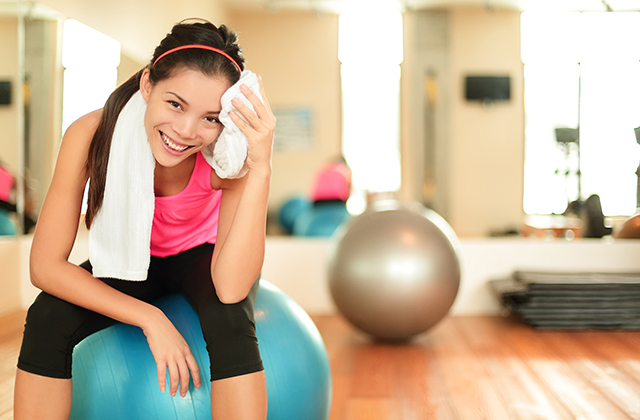 Pilates teacher training Sydney will train you to become a skillful and respected human movement professional. Carol and I are both registered as Pilates Instructors here in the UK. We went on a full-time course, then sat for a theory and practical exam and had a case study to complete before we were awarded a government-recognised qualification at CYQ Level 3.

Although very rewarding, it was really difficult and cost plenty in money, blood, sweat and tears! By the time we qualified, we both felt that, although inexperienced, we could provide the general public with Pilates instruction that was both safe and effective.

Pilates is not well regulated here in the UK. Anyone can call themselves a Pilates instructor provided they can get public liability insurance, and there are quite a few course providers, ranging from courses lasting months to those lasting a weekend – and some of the latter require you to take no exam whatsoever. These courses cost a fraction of what the more intensive courses cost – the course we went on was only mid-range, and that cost thousands!

But seriously – what can you learn about such a complex subject as Pilates in just a weekend? Joseph Pilates himself dedicated his whole life to it and still reckoned he was just scratching the surface!

We teach mostly beginner-level Pilates, and start from basic principles – only allowing clients to progress to what people would consider to be “harder” exercises or progressions when it is safe for them to do so. When they will benefit from the extra challenge, and build on the stability they have achieved.

This point was brought home to us when I was asked to take over a drop-in class at a local gym.

Now these people were supposed to be at an intermediate level, but as I began to teach, it became apparent that they definitely weren’t! Their form in even the basic beginners exercises was poor, and it was obvious they had progressed before they were ready. So I duly dropped the class back to a beginner level and started to work towards removing a lot of bad habits they had developed. I nearly caused a riot. In the following weeks, class numbers began to drop off, which was surprising for the time of year.

Seeing as I had taken over a well-established class (people get very attached to their regular instructor), I just assumed they didn’t like me or my style of teaching, and thought no more about it. It would have upset Carol, but I’m made of tougher stuff. Thicker-skinned than a rhino. After each class I always asked for feedback on how I could improve the class, and this particular week one of the ladies – the one who we always referred to as the Supreme Dalek (for some reason!) stayed behind and asked to speak with me.

“Bob, I hope you don’t take this the wrong way,” she started (why do people always say that when they’re about to criticise you?), “But we feel your class is too easy and we would like you to make it more challenging. We’ve been doing Pilates for ages, you know – we’re way past beginner level.”

I didn’t say anything, just looked at her. Blue-rinsed hair and shaped like a pepper-pot. The resemblance to a Dalek was extraordinary.

“If you don’t, nobody will come to your class.” she almost finished with “So there.”

Ooh, what a terrible threat!

Now this was the same lady who had poor core, pelvic and shoulder stability and was struggling to maintain even semi-decent form in the most basic exercises! I duly listened and nodded my head sagely, thanked her for her input and continued to teach the class as I always had. They continued to come to class, and eventually accepted me – they had 2 choices! – and I progressed them when they were ready.

The point I’m making, is that harder is not better when it comes to Pilates. You should only progress (and you progress as your body adapts and strengthens) to the more showy and flashy (I hate those descriptions!) exercises when you have mastered the beginner ones and can do them safely and with perfect form.

The general public will always want to progress quickly – it’s the nature of the beast – and can become bored with the basics. But this is no good reason for letting them progress. The average age of the clients in my classes is 45 plus; I must always place their safety above everything else. If nothing else, they should leave a class no worse than when they entered it. Unlikely; I firmly believe that Pilates, taught properly, by a properly qualified instructor (as opposed to a Weekend Warrior) will benefit everyone.

So watch out! Always ask what qualifications your instructor has, (I’ve never been asked about mine) who was the training provider, how long was the course, and what level qualification they have (it should be Level 3 in the UK).

That’s the promise of doing Pilates exercises regularly. I’ll show you how Pilates has made me stronger, fitter and more flexible than when I was much younger, and how it could do the same for you.

If you would like to learn how Pilates could transform your life, then visit my Free Pilates Exercises [http://www.free-pilates-exercises.com] website and make a start building a better body and making a New You – today!