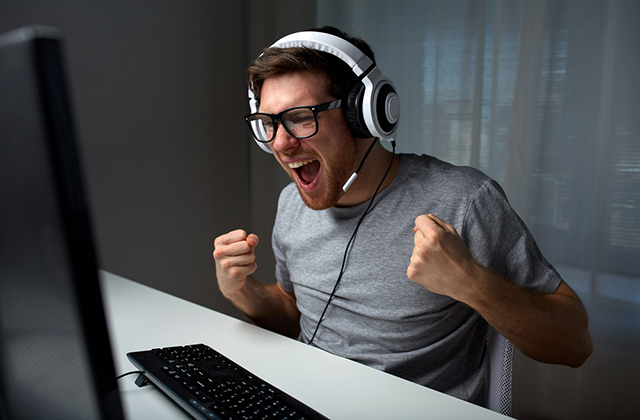 A designer mainly uses it to present visuals of his ideas – for example, weapons, landscapes, vehicles. Basically, everything is designed before it goes into the game – these designs represent the look and feel of the game. Anything and everything that could be possibly seen in the game is designed. Think outside the box this is what my concept board frames artist Sydney friend shared to the new generation of artist.

The term was first used in 1930 by Disney in their manuals. Up until today, concept art is a term that represents the basic sketching of game characters. It is one of the most important steps in video game designer companies like Dhruva Interactive – one of the best game development studios in India. It is also a practice hugely followed in 3D game development companies.

Game concept art begins with rough sketches of the characters and other props of the game. Concept artists then refine this, converting it into a more in-depth and specific sketch. The details of the characters/landscapes and other settings are drawn sharply on further refinement. This crisp sketch is then transferred to the software to enrich and enhance the concept art which was initially only on paper.

Listing down the features of each character, each location, each prop, before drawing their concept, could be a strong foundation. This way, the theme has more chances of being consistent throughout the game. For example, if you are drawing a location which needs to be terrifying/frightening in nature, make sure you do not draw a bunch of colourful flowers in the corner – this would just lead to confusion in the minds of the customer.

Concept art is unarguably the most important step in designing since it deals with drawing visuals and visuals are considered one of the most crucial elements in video games. This is why concept artists are in huge demand.

Game concept art has hugely benefitted from technology. What would take days earlier for designers and artists now takes just a few hours. Thanks to softwares like Photoshop and Illustrator, artists do not have to spend hours on refining and adjusting designs on paper. This has ultimately led to more time, which has increased the productivity of artists as a whole, leading to a higher quality of products.